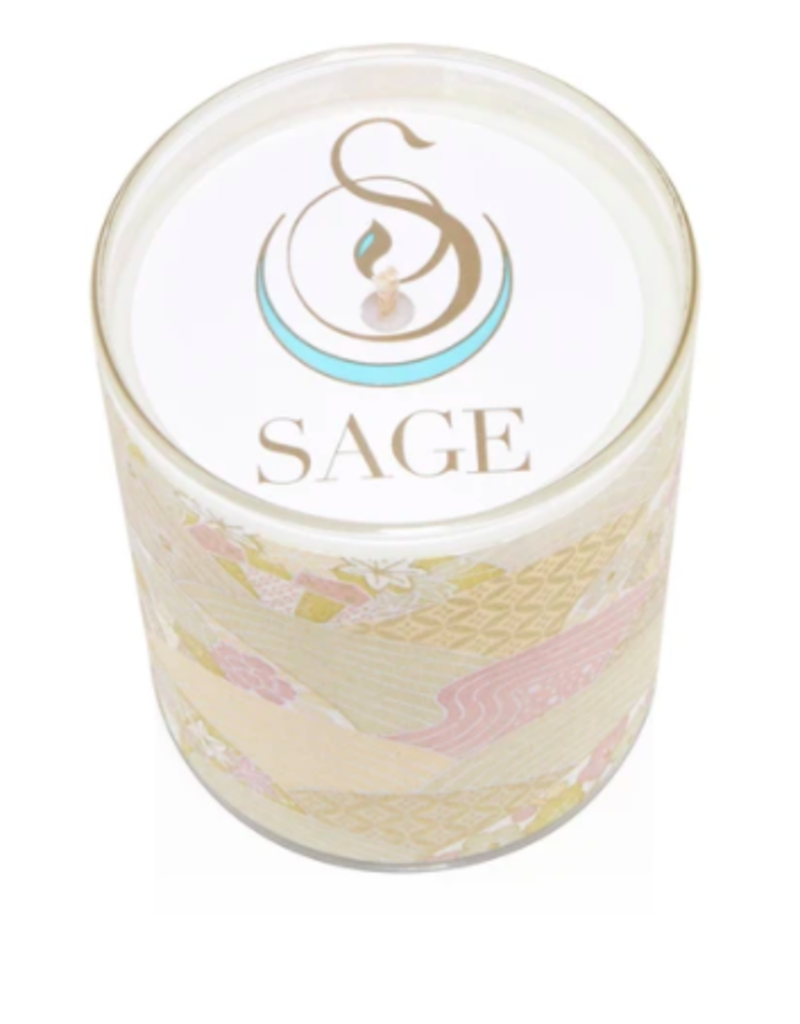 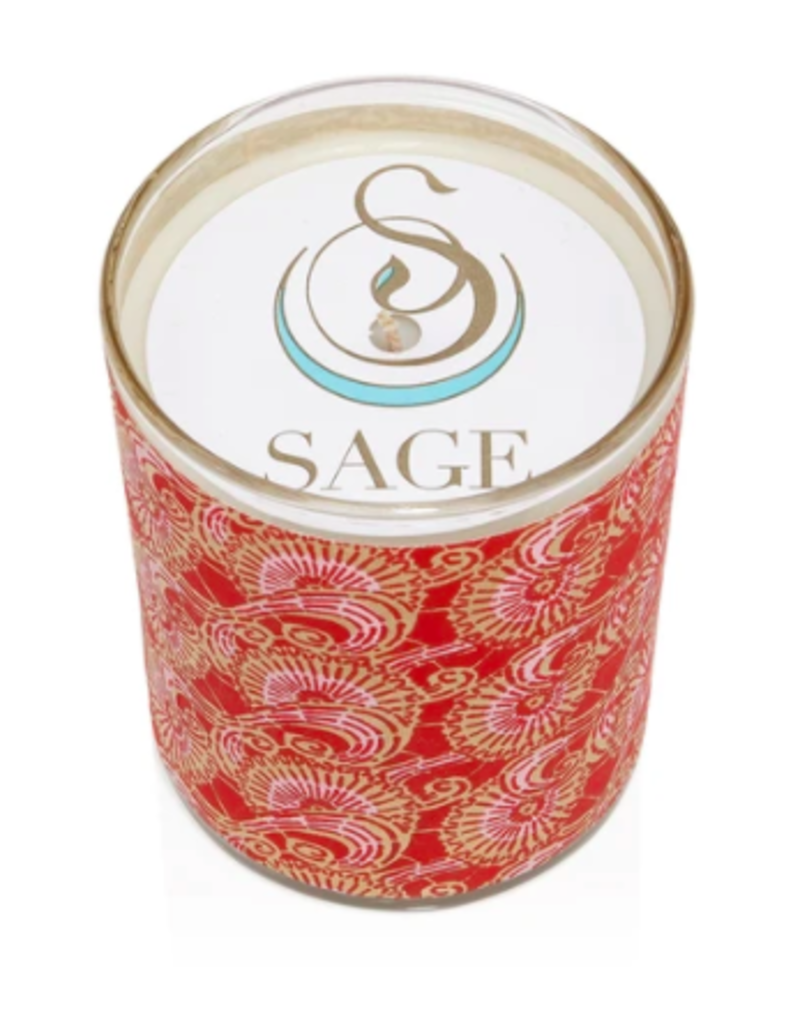 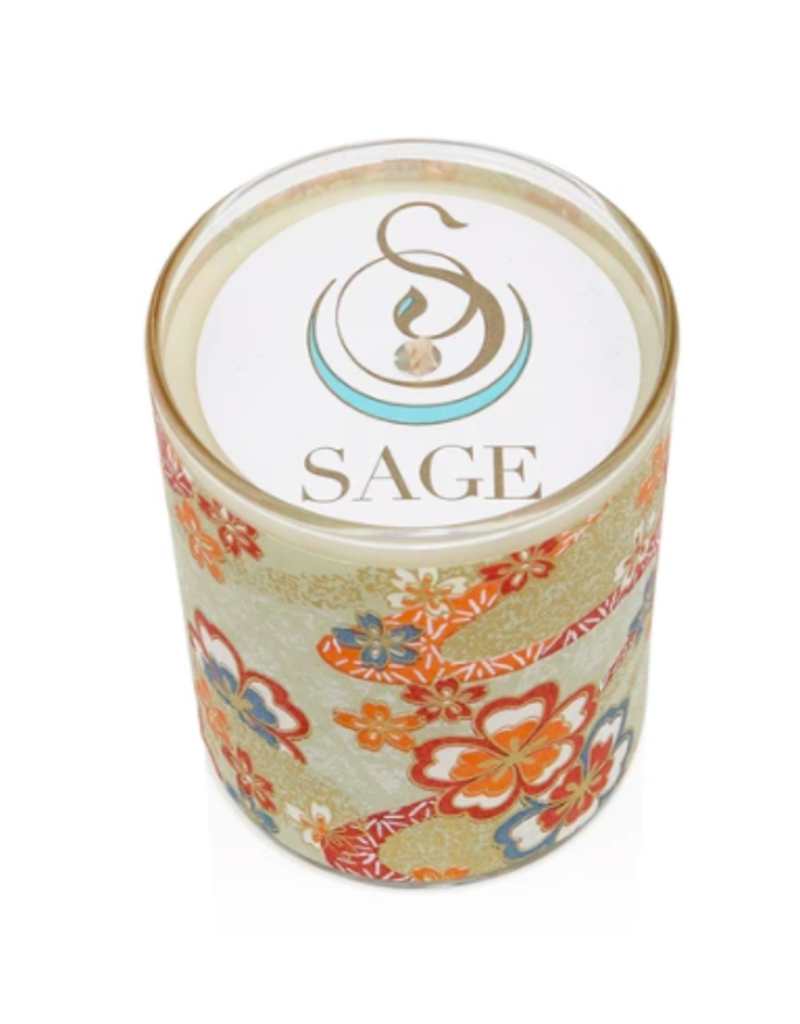 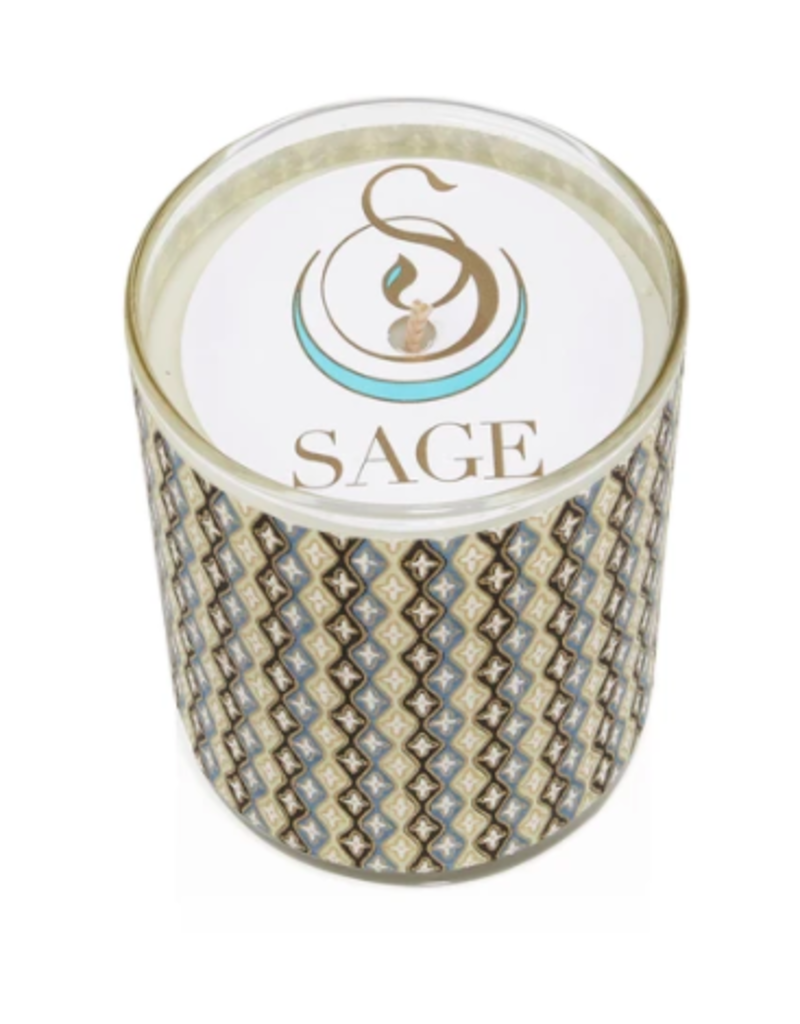 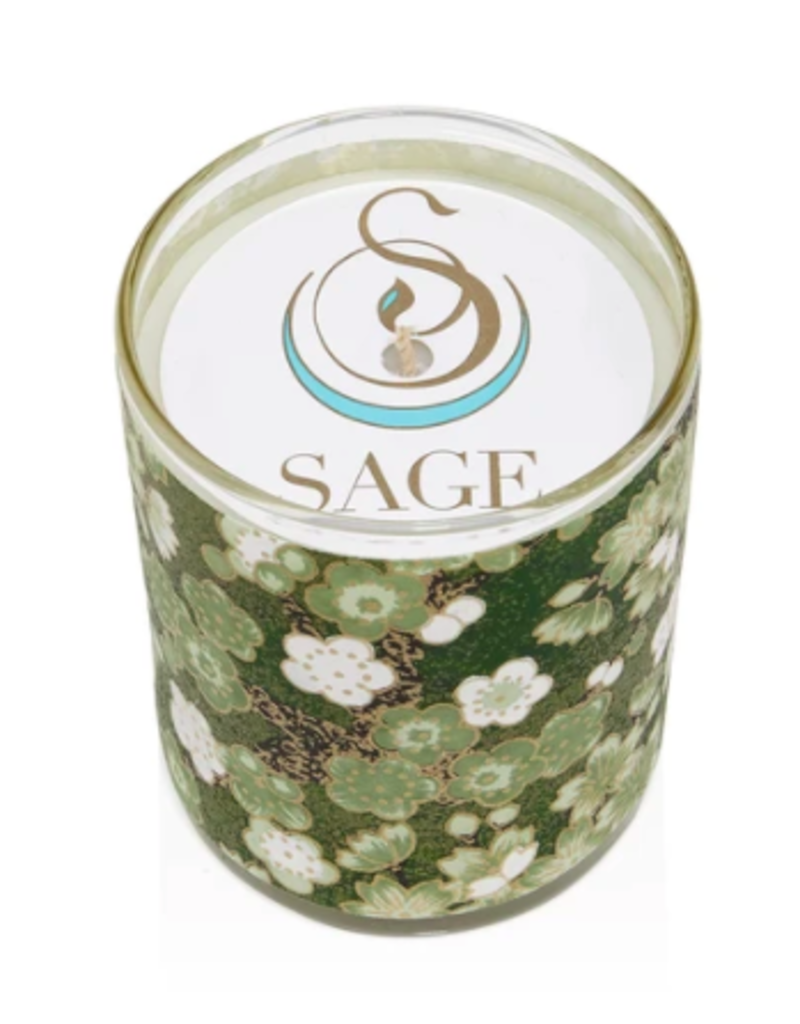 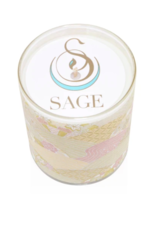 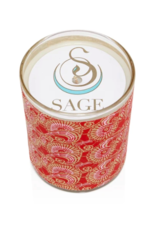 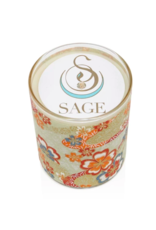 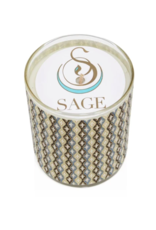 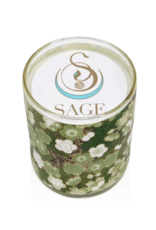 $53.00 $26.50
Enjoy these beautiful candles at home to brighten your day.
In stock
Free sameday pickup Order by 5:00p
Free Ground Shipping On all orders over $100

ONYX | A fragrance that is as darkly opulent as the stone for which it was named, Onyx begins with a bewitching top note accord of Black Coconut, Tobacco Flower and Oakmoss. Its rich and enveloping base note accord of Vanilla, Amber and sheer Musk caresses the skin like sweet dew born of nocturnal, tropical air. A perfume of almost primeval intensity, Onyx evokes nature's beauty in its darkest forms; a jungle's depths, volcanic heat and velvety night skies.

DIAMOND | The strongest substance known to man - known for clarity, resilience, and exquisite timeless beauty. Sage had waited for over a decade to approach this most iconic stone and translate into scent - waiting for the right materials, the right moment. And finally, it has come - the scent itself is shimmering and clear, acting as its namesake to conduct both light and heat, and reflect the wearers true beauty. With the sheerest base notes blending together to create this scent, both soft and warm, we experience the subtle hint of Indian Sandalwood, White Crisp Amber, clean Oceanic Musk - and a touch of Rain Dew on the skin at morning - letting the light in.

GARNET | A fragrance that is as deeply sensual as the smoldering red hue of the stone for which it was named, Garnet melds with and transforms the wearer’s body heat in an enigmatic alchemy. This tribute to the stone of love begins with a luscious and seductive Watermelon top note. Garnet’s full, inviting middle note accord of Gardenia and Moroccan Red Rose absolute languidly lies on a sumptuous bed for Amber, Vanilla and Musk that both radiates and beckons.

SAGE | A fragrance effusive with the invigorating scent of the herb that shares its name is an electrifying celebration of the rambling, fertile splendor of the earth’s forests and secret gardens. Crisp, aromatic top notes of Cucumber and White Sage from New Mexico introduce a single middle note of Wild Sweet Pea. These rest on a base note accord of lush Green Musk from Kenya and sheer Egyptian Musk that is accented with sweet, earthy Tonka Bean. A perfume that is as open and rejuvenating as the outdoors, Sage epitomizes the undeniably natural beauty of Sage Machado’s jewelry line.

AMBER | A fragrance of singular power and depth. Amber is inspired by those golden, light-filled stones formed from the resin of ancient trees. Its succulent Blood Orange top note streams like the sun’s rays through notes of Labdanum, Tunisian Amber and Musk. Legend states that Amber was used by sorcerers and magicians to promote strength, healing and protection. This fragrance is itself an emboldening yet profoundly calming talisman.

+ Add your review
0 stars based on 0 reviews

Not 100% satisfied with your purchase? Ship it back to us within 7 days of delivery for a refund on the item. *Please note that intimates, CBD essentials, lipstick, jewelry and sale items are FINAL SALE and CANNOT be returned.
Learn More Shipping & Returns
Add to wishlist / Add to compare
candles ﹒ sage fragrence ﹒ the sage lifestyle 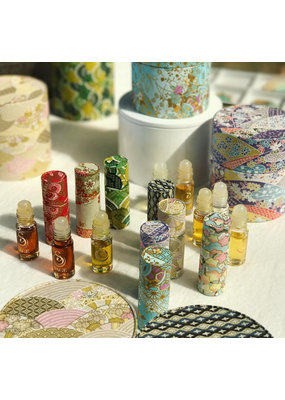 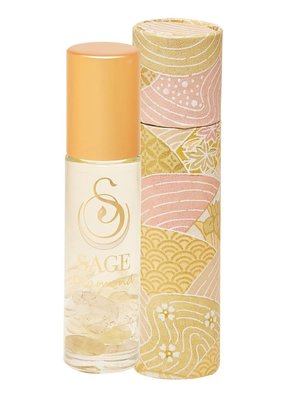 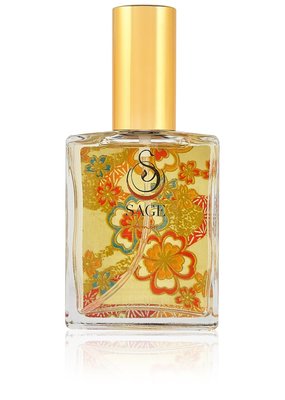